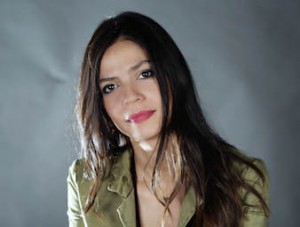 The prize, which aims at rewarding excellence in Arabic creative writing, was launched in Abu Dhabi in 2007. Apart the $10,000 that awarded to each finalist, and the $50,000 awarded to the winner, the prize also supports translation. 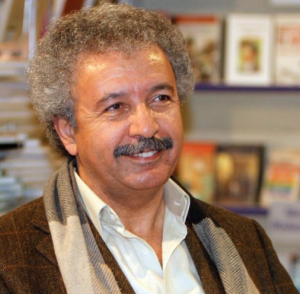 The winner will be announced in a ceremony in Abu Dhabi, prior to the book fair which is scheduled from April 24th-May 5th.

For more information on The Second Dog War, visit the book’s page. [1]