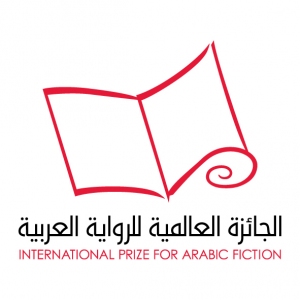 [1]The International Prize for Arabic Fiction (also known as Arab Man Booker) has announced its long list yesterday, Tuesday January 7th. The long list can be found below, and details on each book are on the IPAF [2]‘s website.

On the long list, Khaled Khalifa’s novel “There are no knives in the kitchens of the city [3]“.
Khaled Khalifa was shortlisted for the IPAF in 2008, for his book “In praise of hatred”.

Also on the list, are Ibrahim Nasrallah’s “The edge of the abyss”, Badriya Al Bishr’s “Love stories on Al Asha street”, at Dar al saqi.

A Rare Blue Bird that Flies with Me, Youssef Fadel (Moroccan), Dar al-Adab

Ashes of the East: The Wolf who Grew Up in the Wilderness, Waciny Laredj (Algerian), Al-Jamal