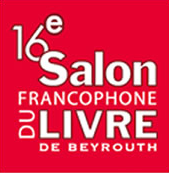 Initially called ‘Lire en français et en musique’, the Francophone book fair changed names in 2008, when the French Embassy decided to stop being the event’s organizer for security reasons. At a press conference held last year, Denis Gaillard, cultural counselor of the French Embrassy insisted that the book bureau of the Embassy however remained an important intellectual and financial support of this event. 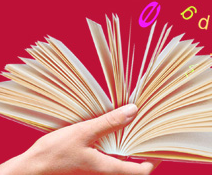 [2]Starting 2008, ‘Le Salon francophone du livre’ is organized by the Lebanese syndicate of book importers. The goals of this event remain the same, reminded the syndicate’s president Maroun Nehmé: intensifying the exchanges between Lebanese book importers and distributors, and the francophone editorial scene.

Beirut being the World Book Capital 2009, several events will be taking place during this fair. Among other things, Yasmina Jraissati, from RAYA agency, also coordinator of Mubtada wa khabar [3], the collaborative platform for the Arab book industry, will be attending the fair. She will be at the mubtada stand to present the website and its new public interface.

Expected guests at this 16th edition of the fair, are Southern francophone countries.